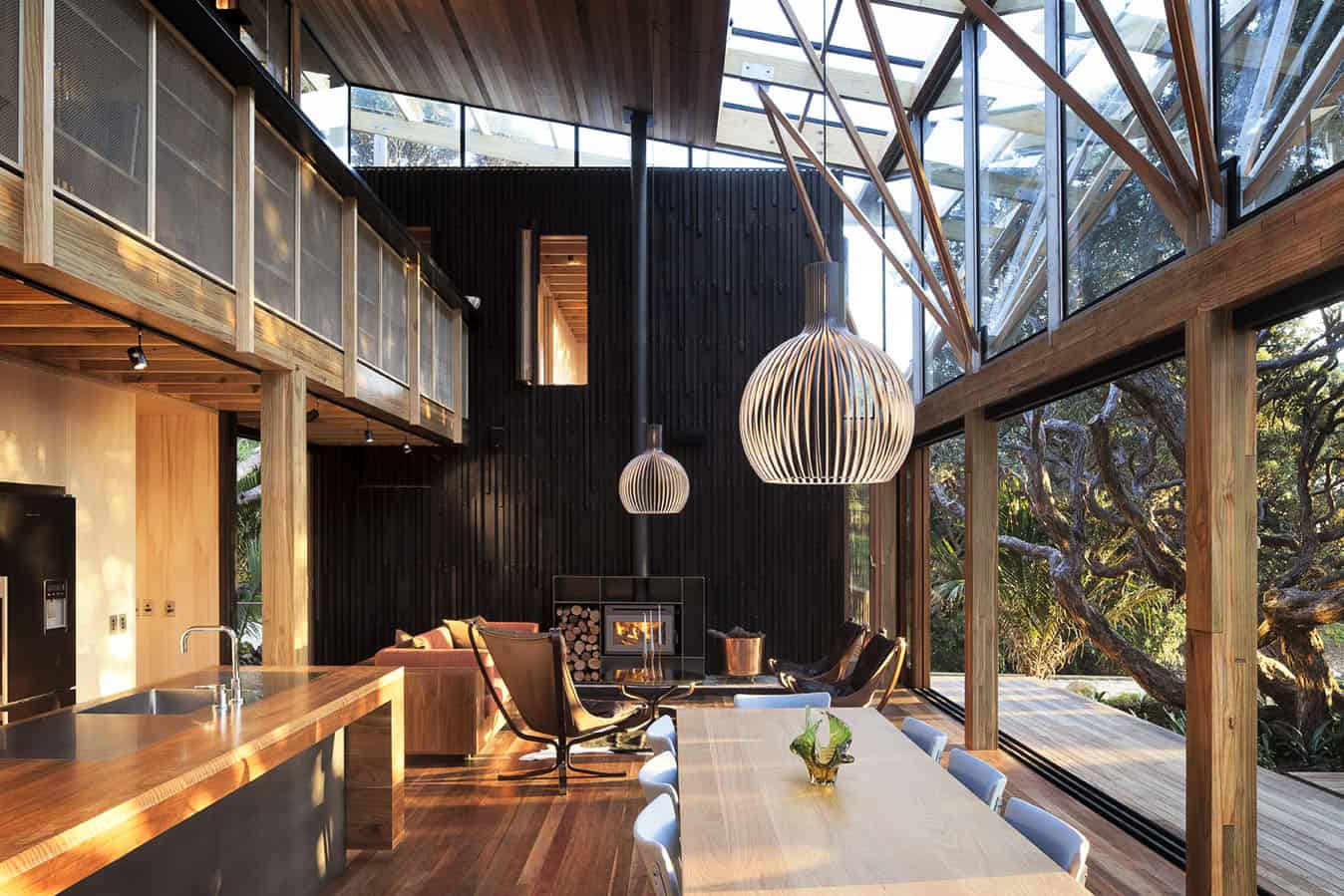 If you squint a little you’ll spy an amazing house through the Pohutukawa trees. This is hands down one of my favourite homes to appear on the blog – I’d love to know your thoughts in the comments below..

In the words of the architects behind the project, Herbst Architects:

“The site with which we were presented was extremely challenging in that it was 90% covered in mature pohutukawa trees, the site being a part of a continuous belt of forest that edges the road along the beach front.

The circumstances not so much allowed, but dictated a sensitive poetic response to a building that, in order to exist would require the destruction of a large number of mature trees.
To do this we looked to the trees themselves to give us the cues that we needed.

We separated the brief loosely into private and “public” components, giving us smaller individual masses with which to articulate the forms. The private functions of bedrooms and garage are housed in two towers which are construed as freshly sawn stumps of the trees that were removed. To allude to the bark of the stumps the skins of the towers are clad in black/brown stained rough sawn irregular battens. The interior spaces are then seen as carved out of the freshly cut wood, achieved by detailing all the wall / ceiling and cabinetry elements in the same light timber.

The public space connects the two towers and attempts to engage with the surrounding pohutukawa forest by defining a crossover space between the powerful natural environment and the built form. The plane of the roof form pins off the towers to engage with the continuous tree canopy, disintegrating from a rigid plane to a frayed edge which filters light in a similar way to the leaf canopy. The primary structure holding up the roof is a series of tree elements which allude to the trunks and branches of trees but are detailed in a rigorous geometric arrangement which suggests an ordering of nature as it enters and forms the building.

The height of the public space with its light glass division responds to the height of the surrounding trees, the roof plane is partially glass to allow the full extent of the trees to be felt as they lean over the building. A walkway links the towers at the upper level allowing engagement with both the natural and man made canopies.” 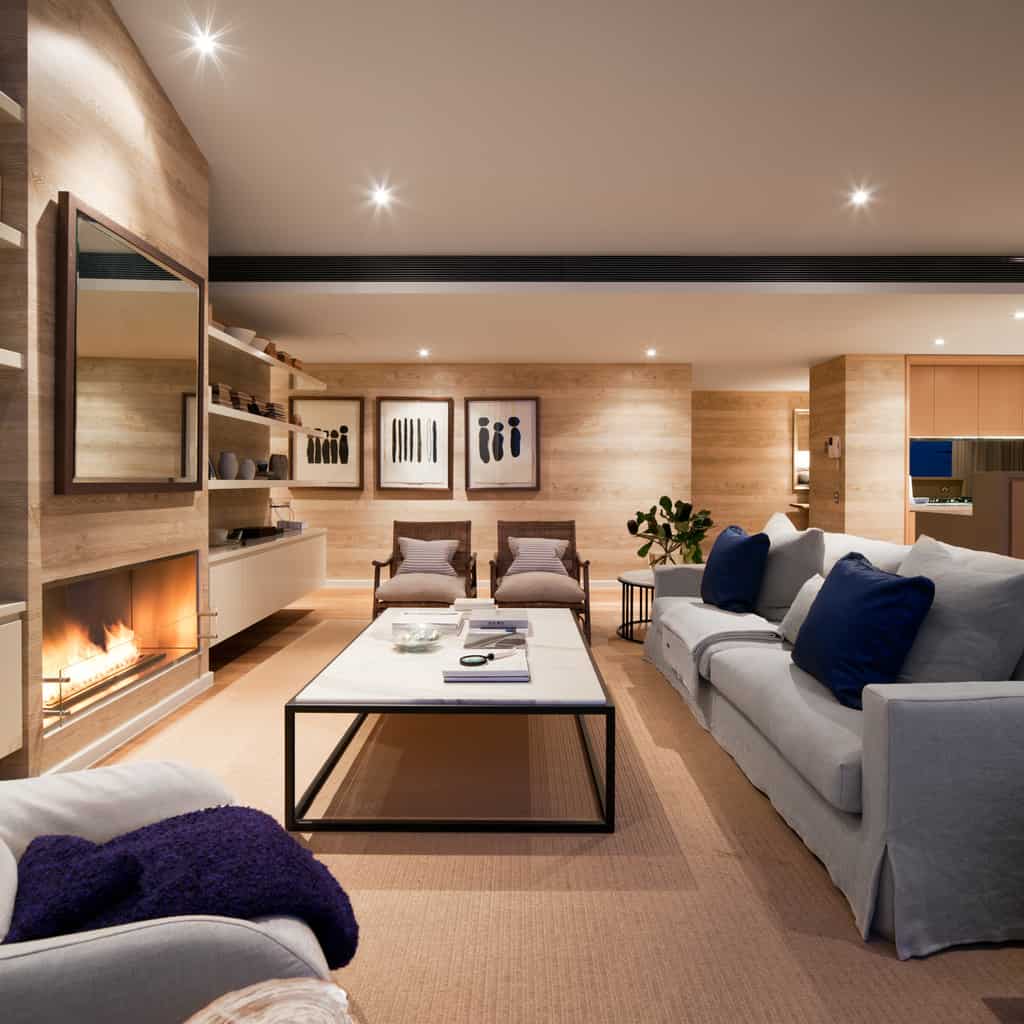 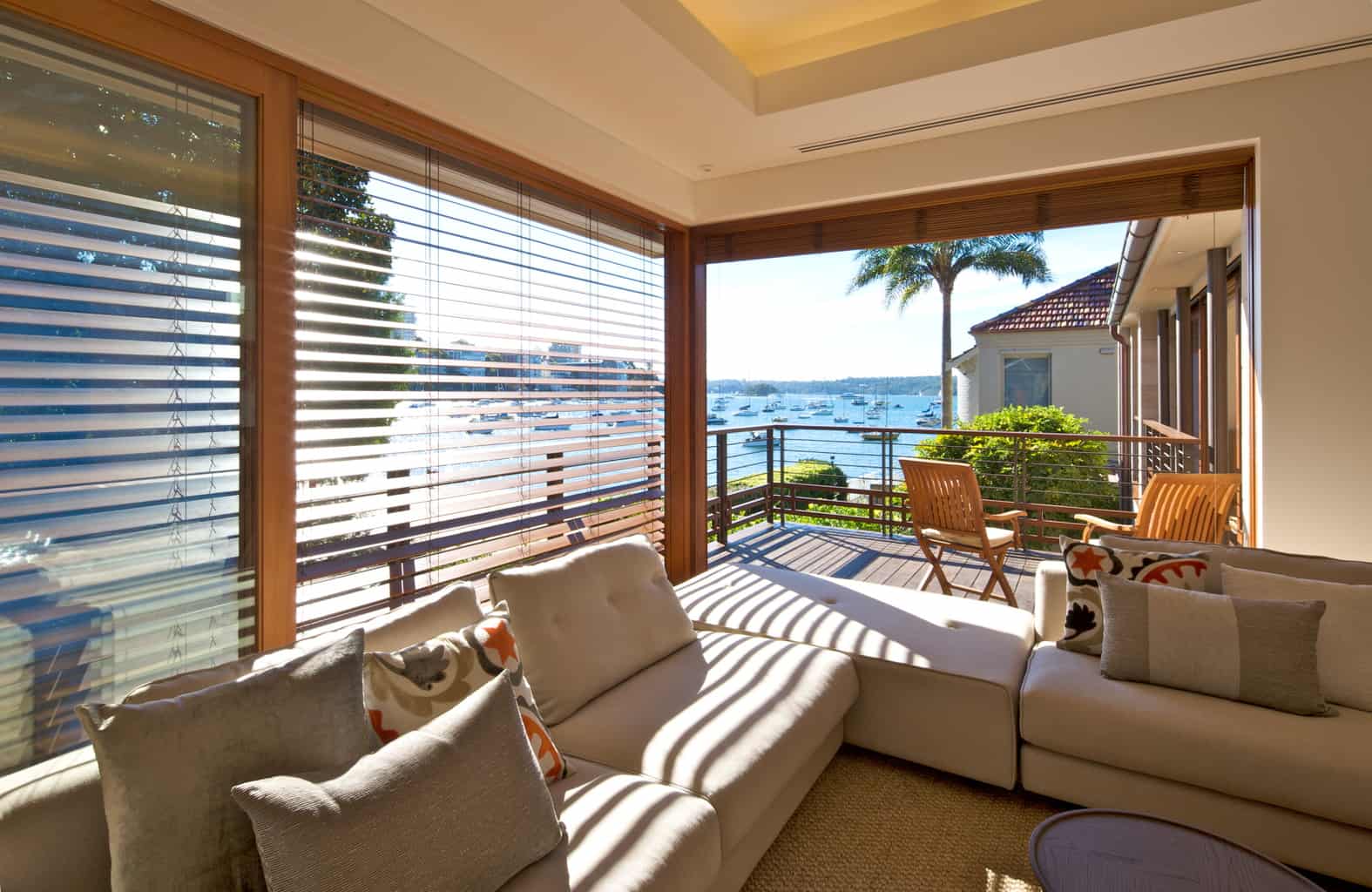 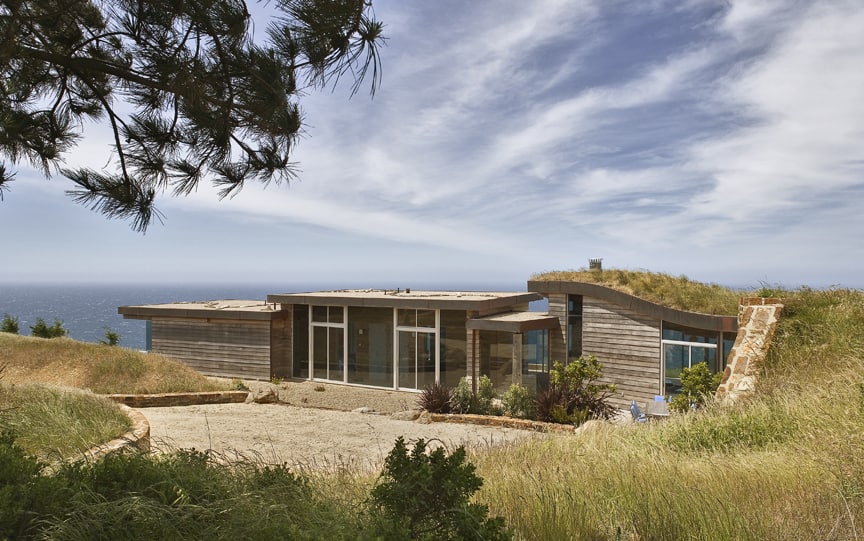 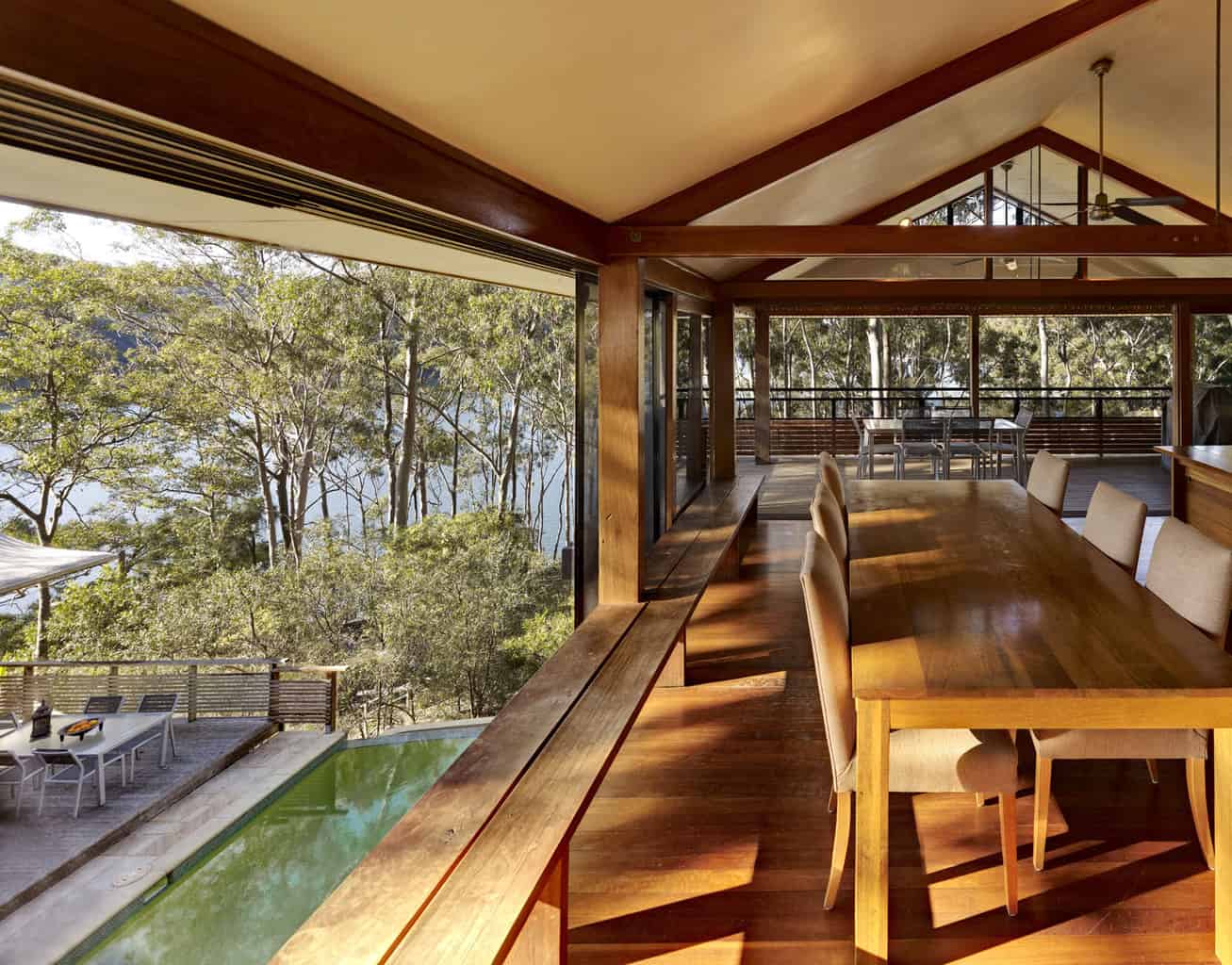 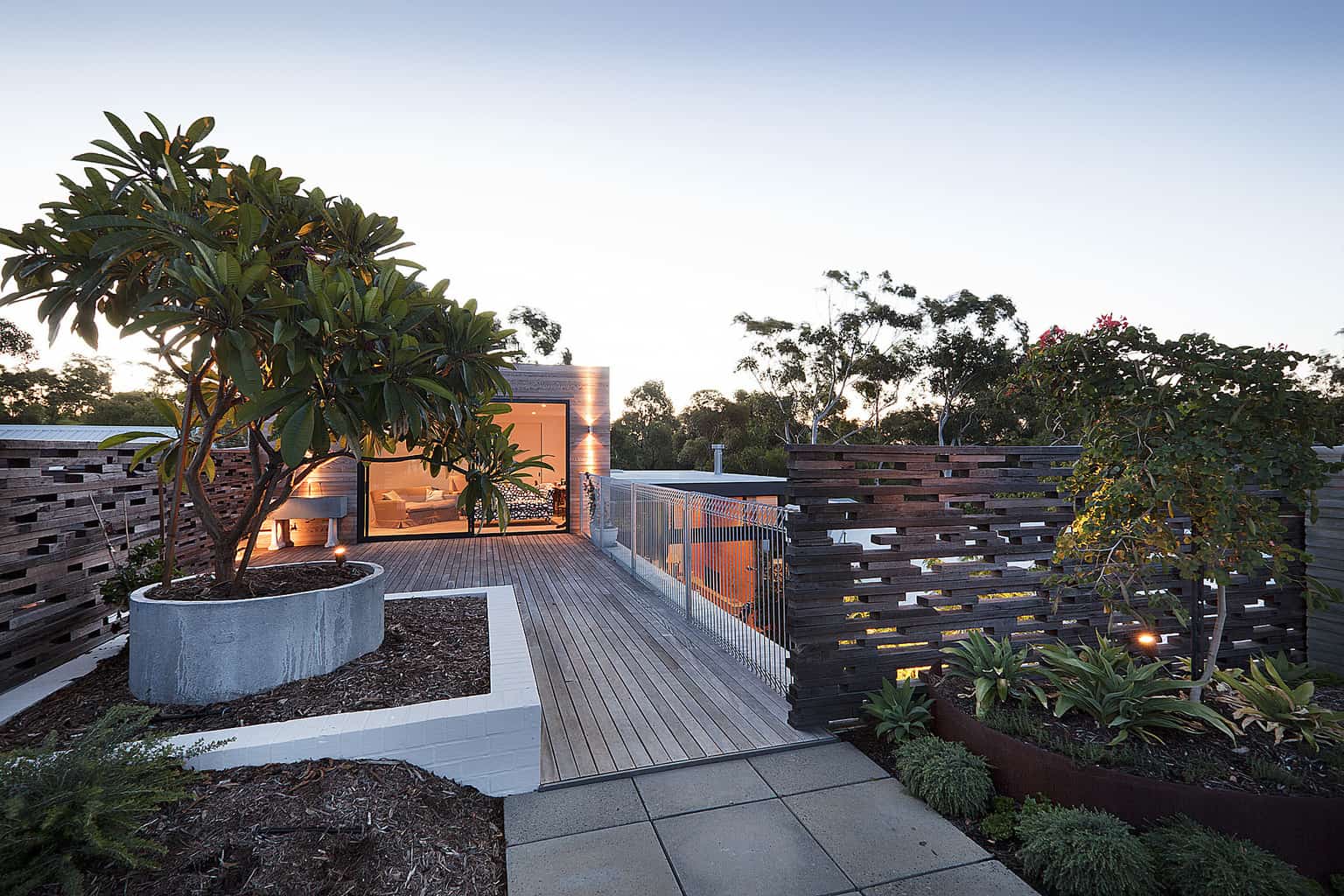 Always was, always will be Aboriginal land. We acknowledge the Awabakal people, the traditional custodians of the land upon which we stand and pay our respects to their Elders, past, present and emerging.

We use cookies on our website to give you the most relevant experience by remembering your preferences and repeat visits. By clicking “Accept”, you consent to the use of ALL the cookies.
Do not sell my personal information.
Cookie SettingsAccept
Manage consent

This website uses cookies to improve your experience while you navigate through the website. Out of these, the cookies that are categorized as necessary are stored on your browser as they are essential for the working of basic functionalities of the website. We also use third-party cookies that help us analyze and understand how you use this website. These cookies will be stored in your browser only with your consent. You also have the option to opt-out of these cookies. But opting out of some of these cookies may affect your browsing experience.
Necessary Always Enabled
Necessary cookies are absolutely essential for the website to function properly. These cookies ensure basic functionalities and security features of the website, anonymously.
Functional
Functional cookies help to perform certain functionalities like sharing the content of the website on social media platforms, collect feedbacks, and other third-party features.
Performance
Performance cookies are used to understand and analyze the key performance indexes of the website which helps in delivering a better user experience for the visitors.
Analytics
Analytical cookies are used to understand how visitors interact with the website. These cookies help provide information on metrics the number of visitors, bounce rate, traffic source, etc.
Advertisement
Advertisement cookies are used to provide visitors with relevant ads and marketing campaigns. These cookies track visitors across websites and collect information to provide customized ads.
Others
Other uncategorized cookies are those that are being analyzed and have not been classified into a category as yet.
SAVE & ACCEPT
wpDiscuz
0
0
Would love your thoughts, please comment.x
()
x
| Reply